I am often asked for bankruptcy advice with the question of how long a bankruptcy filing stays on a credit report. Generally speaking, your bankruptcy is going to stay on your credit report for ten years. That is all part of the bankruptcy process. That does not necessarily mean that you’ll never receive credit ever again.

In fact, after a discharge in bankruptcy, many debtors start to receive applications for credit cards, applications for all kinds of credit. Once again, what I want people to understand is – debtors to understand is that just because you file bankruptcy does not mean that you will never receive credit or a loan ever again. Credit, giving credit and giving loans, from a creditor’s perspective, is a case-by-case scenario. They’re going to look at your credit report, sure. They’re going to see your bankruptcy filing that doesn’t necessarily mean they’re not going to give you the credit.

For instance, some creditors look at bankruptcy and your discharge as not something totally bad because they understand that (1) you’ve taken responsibility and discharged your debt that you could not afford at the time, and (2) they know that you cannot receive a discharge in bankruptcy again for another eight years. There are time restrictions as to how often someone can claim bankruptcy. So if you received a discharge in 2011, you cannot receive another discharge until 2019. So the creditor who’s going to be giving you credit knows that if you default on the credit that they lent to you, they can still come after you for eight years, even if you file bankruptcy.

Even if you file for a Chapter 13 bankruptcy and pay back a portion of your debt, you’re still on the hook for whatever is left over if in fact you do file a Chapter 13 before the eight-year period after your discharge; so you would not receive another discharge in Chapter 13. It depends on if your Chapter 13 plan extends over the eight years of the discharge. You should consult with a Chicago bankruptcy lawyer to understand your options. In any event, a creditor sees that and will accept that and say, “Okay, well, we’re going to give this person credit here. Looks like they have a steady job, they’re bringing in good money; they no longer have debt that they’ve been paying back because they received a discharge.” So the credit report is not that huge of a factor in determining a creditor’s ability to give you credit.

We’ve had debtors who have received a discharge and six months later, they get a new car, or six months later they qualify for a loan. It all depends on the debtor’s income and the amount of debt that they have at the time the creditor extends credit. So if people are worried about never receiving any kind of credit after a discharge in bankruptcy or they’re worried about their credit report being low because of the bankruptcy, they should not worry too much because, once again, creditors will extend credit to people who claim bankruptcy. Many of them do. Many of them don’t think that bankruptcy is an issue because they realize that you could not get another discharge in eight years.

So do not worry that filing bankruptcy will ruin your credit for life. It is not something that debtors should be afraid of. There are many ways to improve your credit report and your credit score after receiving a discharge in bankruptcy. Our firm, has a small, easy-to-read book that we give to our debtors for free, and it is a very easy-to-read book about rebuilding your credit for after you’ve received a discharge in bankruptcy. Over the past 20 years, we have helped thousands in the filing of Texas bankruptcy cases. You can rest assured that your case will be handled in the most professional manner available. That is how we have built our reputation and that is how we continue to assist individuals and businesses throughout the area. Legal Advice

2- For safety purposes never set your thermostat on your water heater above 120 degrees Fahrenheit. Temperatures in excess of 120 degrees greatly increase the risk of scalding, especially in children and the elderly members of your household. If higher temps are wanted for particular areas of the house a mixing valve or point of use water heaters are options check with your local licensed plumbing contractor to help decide which would be best for your particular situation.

3- Prevent your outside hose bib from freeze-up in winter by the following: Remove hose from bib prior to start of your winter season. Turn the shut off valve to the hose bib to the off position. If you presently have a stem type valve or no valve at all, a ball valve with a bleeder is strongly suggested. even if you have a frost proof style hose bib a shut off valve is recommended. The hose must still be removed to prevent hose bib from being damaged. The hose bib can than be left in an open position to allow residual water to drain and to also prevent line from filling with water. In the event that your current valve does not shut off properly if you have faucets in the house that sometimes freeze up during periods of cold, leave the cabinet doors under the faucet open to allow heat to the area. in extreme instances you can let the faucet trickle a small stream of water as moving water is less likely to freeze where possible you can insulate the pipes.

This is suggested if the pipes travel along an outside interior wall. Unfortunately in areas of extreme cold there is no guaranteed method of preventing freezing pipes 100%. If you are going to be away from home for an extended period of time during the cold season, contact your local licensed plumbing contractor to winterize your home prior to leaving.

4- unusually high water bills? First check all faucets for obvious drips. You can check your toilets for unseen leaks by placing food coloring in the tank. Without flushing, check the bowl in about 20 minutes. If the bowl watercolor has changed to match the dye color the tank is losing water & costing you $$$$$$$$$. If your water meter is located outside you can shut off main water supply inside you house. After shutting off water supply inside house look to see if you meter is turning outside. If so, you may have an underground leak in you water service. If you believe this is the problem, contact your local water authority & a licensed plumber to check for you.

NO, YOU’RE NOT THE ONLY ONE

NO, YOU’RE NOT THE ONLY ONE

NO, YOU’RE NOT THE ONLY ONE who enjoys sneaking a late-night snack. We know how it is. Some things just taste better after midnight, right? But late-night snacking can actually have a negative impact on your teeth—especially when your orthodontic work potentially leaves even more food behind than normal when you’re finished eating.

A 2010 Denmark study found correlations between late-night snacking and tooth loss. From a research group of over 2,000 adults, 8% were classified as “nocturnal eaters”. Over a six-year period, members of this group were found to have a greatly increased risk of tooth loss.

Why We Encourage You To Brush And Clean Your Orthodontic Work Before Bedtime
Traditionally, before bed is a good time to take care of your oral health and beauty regimes. There’s good reason for that. During the night, saliva production slows down. Saliva is pivotal in keeping your mouth clean—washing away leftover food and reinforcing tooth enamel. It’s like your mouth’s police force. Minus saliva’s full effects during the night—combined with teeth that aren’t clean—leaves bacteria and plaque to better wreak havoc.

There’s another reason too. When you have midnight snacks, what do they typically consist of? Carrot and celery sticks? Probably not. They usually end up being something like leftover birthday cake or cold pizza! Sugars and starches are some of the worst culprits when it comes to tooth decay causes.

What To Do About It

Here’s advice from our practice for facing late-night eating temptation:

If you have a snack, rinse or brush your teeth afterward.

Try not to eat or drink anything but water during the hour prior to going to bed.
When snacking fever strikes, opt for healthier foods—and of course, avoid those foods we’ve cautioned you about that aren’t good to eat during your orthodontic treatment period.
And if you think you have habits that are putting your oral health at risk, contact us and we’ll visit. You can also send us a direct message on Facebook, or comment below if you have thoughts or questions.

As always, thanks. Thank you for being our valued patients and friends.

A look back – archives 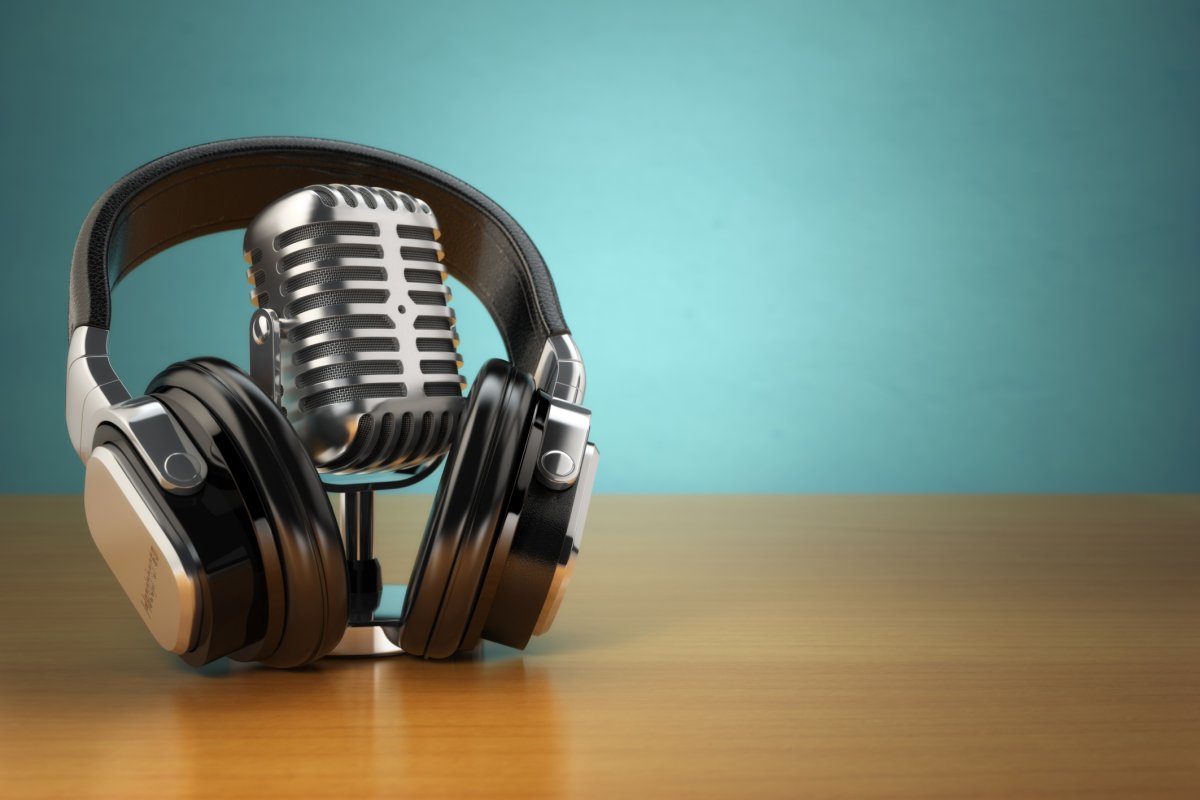